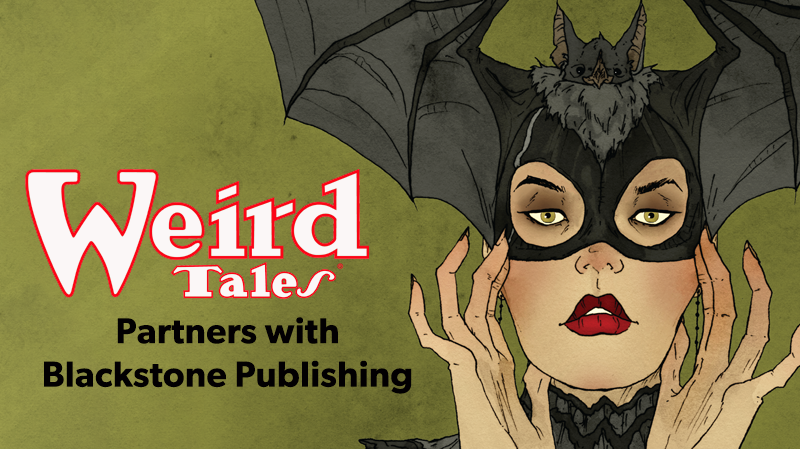 Blackstone will also distribute the digital and audio versions of the Weird Tales magazine. The first novel under the new partnership is set to be released in fall 2022, followed by 100 Year Weird Tales Commemorative Anthology, which reimagines original works from the 1920s and 30s, in fall 2023. Nicole Resciniti of the Seymour Agency brokered the deal.

“The forthcoming projects released under our partnership will bring fresh interest to this legendary brand with a variety of stories that readers will no doubt savor. This is going to be terribly fun,” Josh Stanton, Blackstone’s president and CEO, said in a statement. John Harlacher, Weird Tales publisher and president, added: “Our work has been to expand Weird Tales far beyond our iconic magazine, and this relationship with Blackstone is an important step in this mission. They are a committed and supportive partner that we are excited to ride into the future with.”