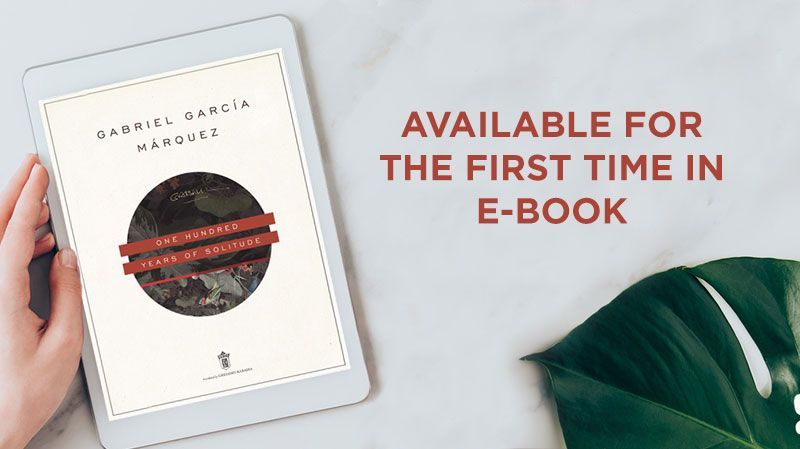 Blackstone Publishing will release Gabriel García Márquez’s One Hundred Years of Solitude in e-book format for the first time, along with five other classics by Márquez, including The Autumn of The Patriarch, No One Writes to the Colonel, Leaf Storm, In Evil Hour, and A Collection of Short Stories. Regarded as Márquez’s most famous novel, One Hundred Years of Solitude is currently being made into a major Netflix series. Rick Bleiweiss, Head of New Business Development at Blackstone, made the deal with the Balcells Agency in Spain. Under this new deal, Blackstone has the exclusive rights to the six titles as e-books in the English language in the United States and Canada and will release all six on October 11, 2022. For many years, Blackstone has proudly been the publisher of the majority of Márquez’s catalog in audio and is now thrilled to be making these six classic works available for readers to enjoy in the e-book format for the first time. The Balcells Agency remarks: “Carmen Balcells said once, ‘with an author like him, you can organize a political party, institute a religion or organize a revolution’. She opted for the latter. At Carmen Balcells Literary Agency we cannot be more pleased with the job done by Blackstone with Gabriel García Márquez’s audiobooks and now we are thrilled with the launch in English of a formidable choice of his works in e-book format.”

The Márquez Estate comments: “We are great listeners of audiobooks and big fans of e-books, so we are delighted that both new and old readers will have the chance to enjoy our father’s work in these wonderful formats.”

Rick Bleiweiss says: “We have had a wonderful relationship with the Balcells Agency and the Márquez Estate for a number of years and have proudly published Gabriel García Márquez’s audiobooks. We are thrilled to now bring these classic books to the e-book format.”

GABRIEL GARCÍA MÁRQUEZ (1927–2014) was an author, journalist, and novelist who is considered one of the most influential writers of the twenty-first century, particularly in the Spanish language. He was awarded the 1972 Neustadt International Prize for Literature and the 1982 Nobel Prize in Literature. Among his many books are The Autumn of the Patriarch, No One Writes to the Colonel, Love in the Time of Cholera, Living to Tell the Tale, Memories of My Melancholy Whores, and the classic One Hundred Years of Solitude.

BLACKSTONE PUBLISHING
Founded in 1987, Blackstone Publishing is an independent, privately owned company headquartered in Ashland, Oregon. Offering a growing catalog of over 17,000 titles in print, e-book, and audiobook formats, the authors we publish are as varied as the books themselves, including works by Don Winslow, Ayn Rand, Ian Fleming, Neil deGrasse Tyson, Karen Slaughter, and many more. Blackstone is home to a vibrant and eclectic community of storytellers and story lovers, providing superior content and offering hundreds of new titles each month. 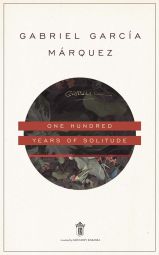 Add to Wishlist
One Hundred Years of Solitude 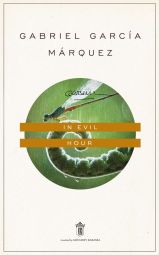 Add to Wishlist
In Evil Hour 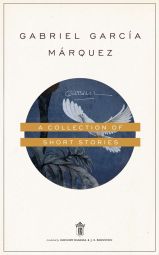 Add to Wishlist
A Collection of Short Stories