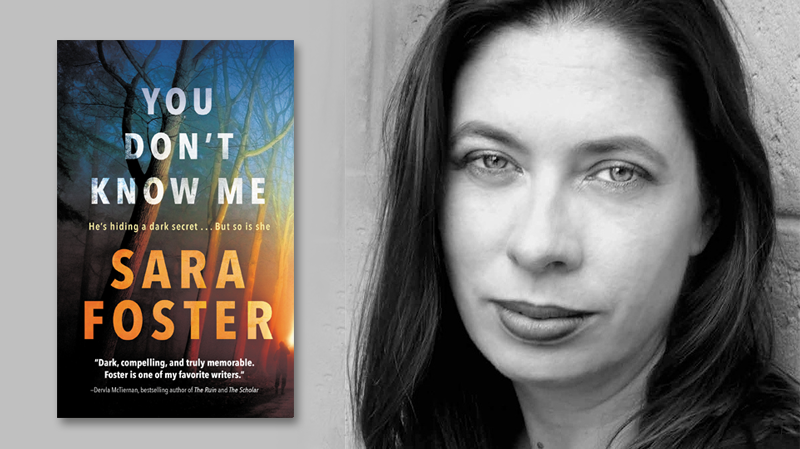 Follow Norman Reedus On His Book Launch Tour of The Ravaged

Blackstone Publishing has announced they are to publish several titles by one of Australia’s rising stars and bestselling psychological suspense authors, Sara Foster. A six-figure deal was brokered for North American rights to publish You Don’t Know Me, which they will release in March 2020. They have also commissioned her next Untitled work and backlist title The Hidden Hours that will follow in 2021 and 2022.

In The Hidden Hours, Arabella Lane, senior executive at a children’s publisher, is found dead in the Thames on a frosty winter’s morning after the office Christmas party. No one is sure whether she jumped or was pushed. The one person who may know the truth is the newest employee at Parker & Lane – the Australian office temp, Eleanor…

In You Don’t Know Me, Lizzie Burdett was eighteen when she vanished, and Noah Carruso has never forgotten her. She was his first crush, his unrequited love. She was also his brother Tom’s girlfriend…

Anne Fonteneau, Vice President of Sales at Blackstone Publishing, says: “Blackstone Publishing is thrilled to be bringing Sara Foster’s books to an expanded audience. Psychological suspense continues to be a favorite for readers in North America, and Sara is an outstanding voice in the genre.”

Sara Foster says: “I’m thrilled that my stories are being published with such care by the talented team at Blackstone, and I’m looking forward to working together and introducing my books to readers in a wider market." 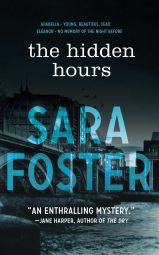 Add to Wishlist
The Hidden Hours

Add to Wishlist
You Don’t Know Me 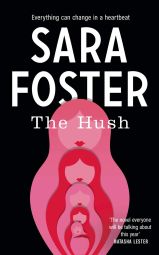 Add to Wishlist
The Hush