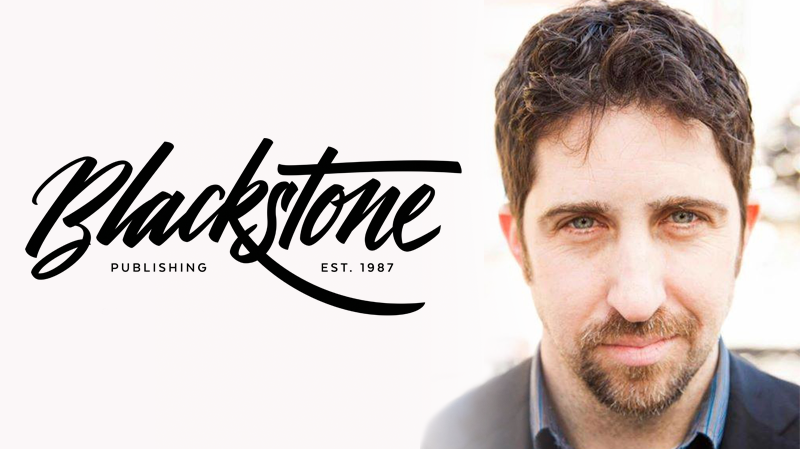 Deneen will spearhead this new multimedia division, mining Blackstone’s backlist and creating new IP for both publishing and adaptation opportunities.

In his role at Blackstone, Deneen will continue his relationship with Assemble, including a new short story magazine, Artifacts, produced by both companies. Several of the stories in the first issue have already been optioned, such as The Wish by Philip Fracassi, which is in active development as a feature. Blackstone is also publishing The Light Between Sirens by playwright Sharon Farrell, a debut YA novel set in the world of teen EMT’s, a concept Deneen created while at Assemble.

Before Assemble, Deneen was an Executive Editor at St. Martin’s Press and Tor Books, where he also created and ran the parent company’s book-to-film division, Macmillan Entertainment. Prior to Macmillan, Deneen was a book-to-film executive for Scott Rudin and at Miramax/Dimension Films. He started his career at William Morris, working for lit agent Owen Laster.

“I’m incredibly excited to join Blackstone,” Deneen tells Deadline, “It’s a forward-thinking company that understands the value of IP, in both the publishing and multimedia industries. This new position will allow me to combine all of the skills I’ve honed over the past two decades – editor, producer, author, agent – into a single focused role within an extremely versatile publishing company.”

Josh Stanton, Blackstone’s CEO, who Deneen will report to, said, “We are fortunate to have someone of Brendan’s experience, successes and stature join our company. Especially at this time in our evolution as we expand from a role as a traditional publisher to a media company that encompasses publishing, printing, manufacturing, film and TV, video games and other forms of entertainment, Brendan’s expertise, contacts and knowledge will go a long way to propel us into those areas more quickly and fully.”