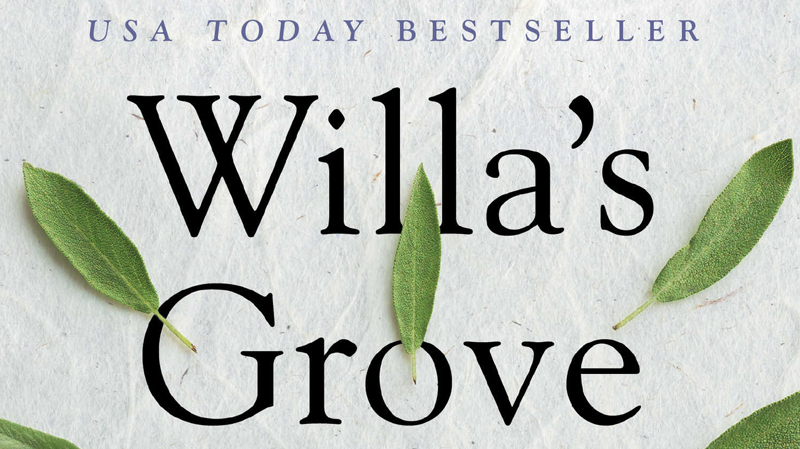 The story revolves around four women, each adrift in their own way, who discover the power of sisterhood as they converge in the wilds of Montana to figure out their next act. Its protagonist, Willa Silvester, is found reeling from the death of her beloved husband and the reality that she must say goodbye to the small mountain town they founded together. She then must face the tough question staring her in the face: So now what?

Magnani will produce the feature adaptation under his Aaron Magnani Productions banner, with Brendan Deneen and Josh Stanton of Blackstone serving as exec producers.

Hopkins is a veteran, twenty-year military spouse, and mother of two, who launched her writing career after winning multiple screenwriting competitions, and notching other achievements. She was selected for the 2019-2020 Writers Guild Foundation’s Veteran Writing Project and recently completed the 2021 AT&T Veterans Media Fellowship. Blackstone is an audiobook, print and eBook publisher founded in 1987 which boasts a catalogue of more than 13,000 audiobooks. Brendan Deneen, a Miramax and Rudin alumnus, joined the company in July to create a new film and TV division.

Magnani was an executive producer on 2017 Sundance pic The Last Word, starring Shirley MacLaine and Amanda Seyfried. Other projects in the works from the producer include the baseball-themed family feature Rally Caps, starring Amy Smart and Judd Hirsch, which is currently in post; a television series based on Margaret Truman’s New York Times bestselling book series, Capital Crimes; an adaptation of the Gearbreakers book series for TV, and a biographical series about Hattie McDaniel.

Munson is represented by Beth Davey at Davey Literary & Media. Hopkins is repped by Cameron Cubbison at Zero Gravity Management. Magnani is with Paul Miloknay at Miloknay Weiner.